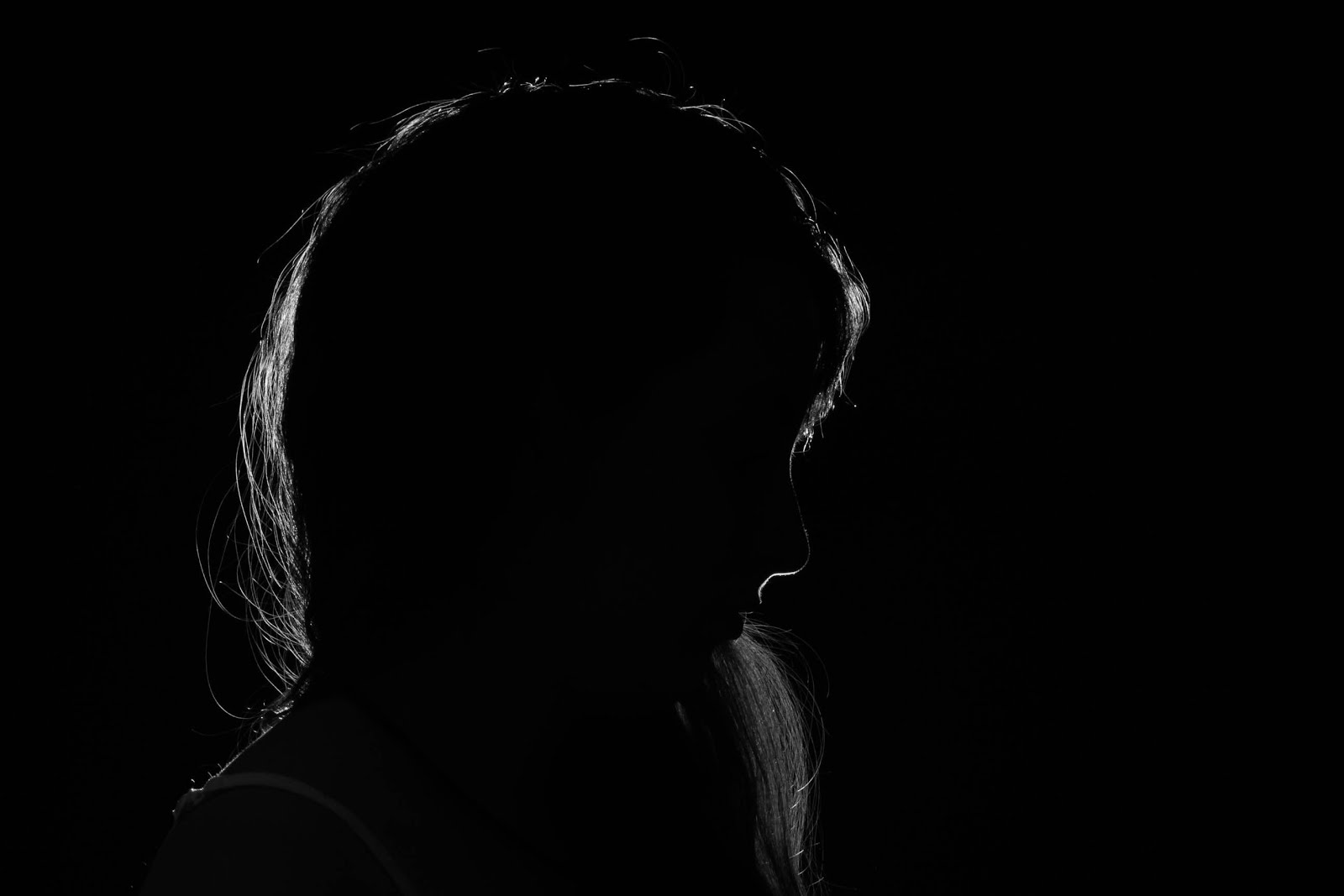 The Fear of Living as your True Self

Your rejection of who you are as created by God reveals more than you or I may care to know.  Under the surface, it exposes a deep fear of not being good enough in the eyes of our peers.  It is tragic because it is a rejection of the unique, precious, valuable being that you were created.  That is traded for a common, unoriginal, pretense that is based on your perceived expectations of others, stated or not.  The loss to both you and to the Christian community at large is unimaginable.

You are endowed by your creator with skills and gifts that are specifically provided to the body through you.  You belong to the Kingdom as a son or daughter and an heir.  God has created for you a specific place in the grand scheme of the universe.  Fear only paralyzes you while the enemy of your soul works to redirect you and to discourage you from trusting your creator.  Your identity becomes a reflection of the perceived expectations of your peer group.  If you truly accept your identity as a creation of the Creator of the universe and created for a specific role in His Kingdom it radically changes your life.  It answers many questions of purpose, value, and role in the universe.

Satan would rather keep these very questions unanswered so that you wander from one thing to another attempting to answer them.  You will settle for a life of pretense and insecurity.  Satan is the accuser(Revelation 12:10), the deceiver(Genesis 3:4-5), and a liar(John 8:44).  His goal is to steal, kill and destroy(John 10:10).  The next passage is especially relevant to the fear that I mentioned earlier.  He appears as a “roaring lion”.  His roar is intended to scare you into rejecting who you are and into what he and everyone else wants you to be.  A lion roars to intimidate its prey.  You and I are warned to be alert because he is “seeking someone to devour” (I Peter 5:8).  He is stalking you and desires to take your life and replace what is real with counterfeits.  Fear is one of the greatest tool in his scheme to do so.  He knows that once you have experienced what is real and ultimately fulfilling that his offers will be less compelling and will not tempt you.

Posted by Vernon Wease at August 12, 2021
Email ThisBlogThis!Share to TwitterShare to FacebookShare to Pinterest

Under Construction
The following are quotes are about the issue about self. Many are by Merton, some are from his disciples.

Vernon Wease
My name is Vernon Wease. I have been a pastor, a social worker, caregiver for special needs and the elderly, and lots of stops in between. I have spent my life as a student earning a BA and 2 MA’s along the way because of my extreme curiosity about the world and the people around me. I have experienced some extreme tragedy in my early life and it left its marks. I have been broken by some bad choices and their consequences. I have the scars just like you do. In that brokenness and tragedy I have discovered the extreme depth of a loving Father in heaven. I have found the loving acceptance and healing of both God and his community. I am still dependent on Abba(my Father in heaven) to take each step and to not take the shortcuts offered by the adversary. I am on a journey in union with my creator in discovering what it means to be me, and just what God had in mind when he created the original me. All the content on this site is mine unless otherwise noted or credited. Do not reprint without permission.